Fragments of a Mirror

SnowCrash Exhibit at UTSA as part of the Imagine Festival

An amazing scene based on "SnowCrash" by Neal Stephenson's novel is the setting of the exhibit that will show artworks by:

The exhibit will also have a 2-hour event during which Starlash will DJ for us.

I'd like to thank constructivIST Solo and the ArtSpace Group for the organization of the event and above all Igor Ballyhoo for inviting me to put my "Fragment of Mirrors" in his astonishing work!

....All this will happen HERE 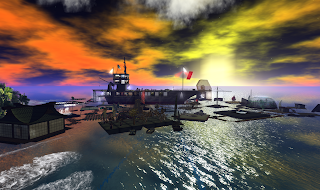 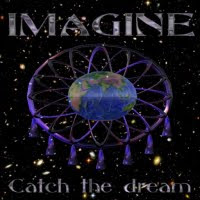 Where you can find my works - Museums, Art Galleries and Exhibitions

My works in some others' words

This is a Flickr badge showing public photos and videos from shellinawinkler. Make your own badge here.